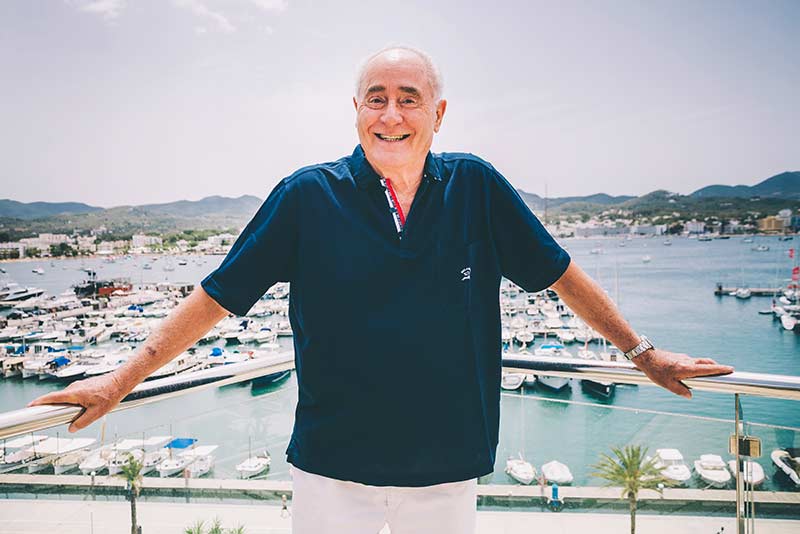 Pepe Roselló, the well known owner of ‘Space Ibiza’ has unveiled plans to open a bar and restaurant on the sunset strip in San Antonio for summer 2022. The new venture will be next door to Cafe Savannah in the Posta de Sol building and will be called ‘Space Sun Beach’.

Roselló says that the restaurant’s menu will be based on fresh local produce of high quality and a place that will be reminiscent of Space but “above all it will be a testimony to the musical legacy left to us by José Padilla”. He also promised dramatic musical interventions from the world of opera by Maria Callas, Renata Tebaldi, Joan Sutherland and Plácido Domingo.

This is great news for San Antonio and a good addition to the sunset strip which should bring in a new crowd to the area.

Meanwhile the veteran Ibiza businessman also has plans to keep the “spirit of Space” alive from next summer in a venue that won’t be announced “until everything has been clarified and signed” although it will be under the name of “Sundays at Space” which gives a clue to its dynamics. 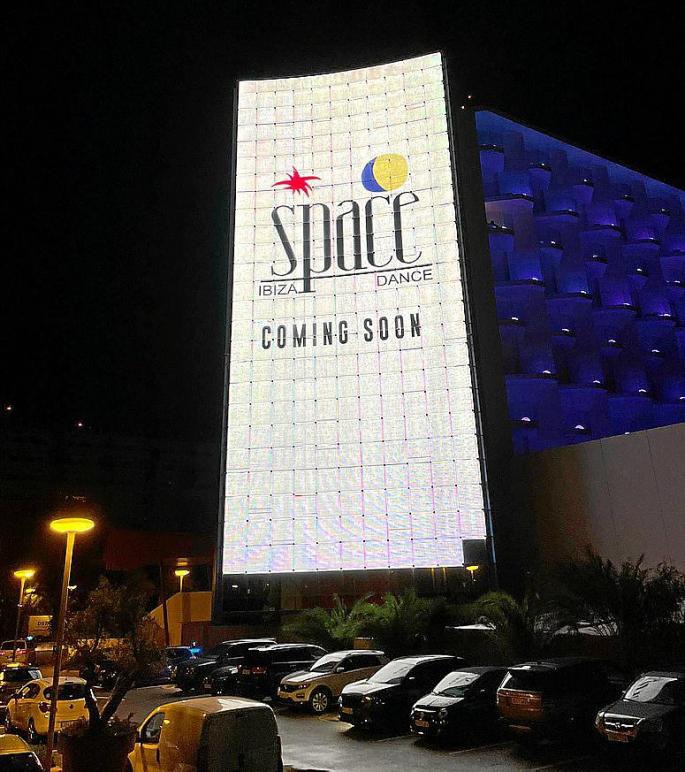